Since April 1, Nova Scotia Health Authority has successfully recruited 54 new family doctors and specialists to work in communities across the province.

Getting to know: Frank van Schaayk, Chair, NSHA Board of Directors 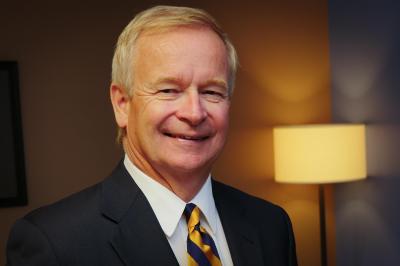 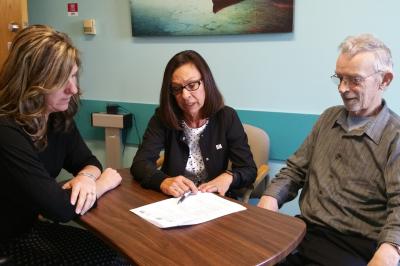 The nursing team has completed education and clinical preparation and the supports are in place as Sydney’s Every Woman’s Centre prepares to start the Sexual Assault Nurse Examiner (SANE) Program on Monday, September 17.

Tissue recovery suite to improve care for donors and recipients 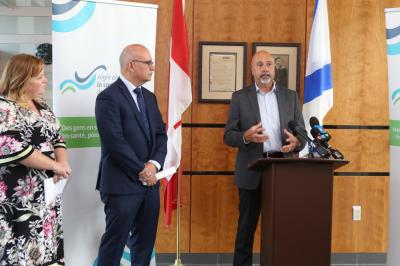 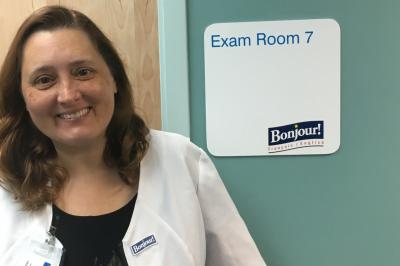 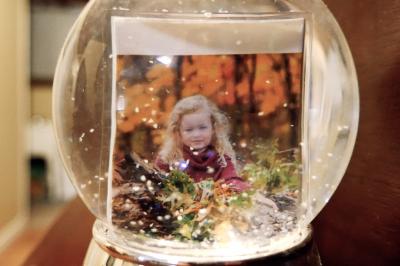 "Every day is good" Each year, hundreds of Nova Scotians get a second chance at life thanks to the generosity of organ and tissue donors. Learn how Eric King is living his life to the fullest after receiving the gift of life from an organ donor. Find out more about Legacy of Life here http://www.nshealth.ca/legacy-life 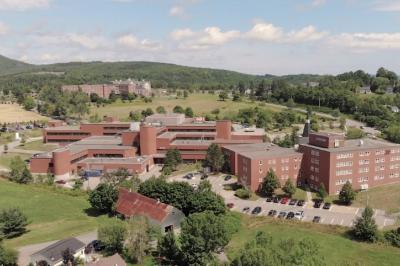 Saint Martha’s Regional Hospital Foundation (SMRHF) is pleased to announce the Sobey Foundation has made a transformative $1 million gift in support of cardiorespiratory care at the Hospital. In recognition of the gift, the cardio and respiratory services will be named Sobey Cardiorespiratory Services. 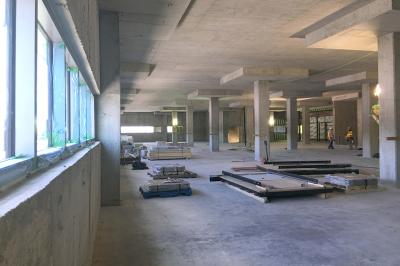 Close to 17 months after crews broke ground on the new addition at Dartmouth General Hospital, the facility’s staff, physicians and contractors are continuing to work together to create modern new care spaces that will better meet the needs of patients today and in the future.

Learn how you can volunteer with Nova Scotia Health to support the response to COVID-19.

Listen to our podcast

Check Up with Dr. Carr is a new podcast hosted by Dr. Brendan Carr, President and CEO of Nova Scotia Health. Join Brendan for conversations with the people that shape health care in Nova Scotia and around the globe.

Find the latest information on unexpected facility and service closures.

Join your Community Health Board

Keep up-to-date with all of the latest news and articles.

Want to know more about practicing in NS?